Random Thoughts from a Southern Mind

For months, I've kept my eyes open.
For weeks, I've held my breath.
For days, I willed my heart to keep beating.
And then, in one swift second, the answer came. 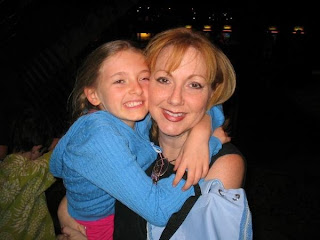 And since last night I ponder...

And, I know what it's like to let go.

So, I whisper a warning to those who think
"What is a month or a year or a decade to hate?
To be angry and bitter?"
And I answer, "More than you want to take on.

Then tonight I am about to toss the fortune cookie.
Those wrapped sweets I never eat.
But instead I wrestle with the cellophane until it opens. 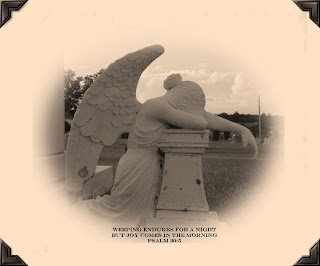 I eat the cookie and hold on to the fortune.

"Never Give Up" it says.

I will always cry and
while this fight has ended,
the fight has not.

[Warning: this is not the place to debate the verdict or the case of the State of FL vs. George Zimmerman. In fact, don't comment at all. Think, instead, of any bitterness or anger you are holding on to right now. Give it to God. Let it go. Release. Release.