The Real Road to Testament (Are there really unmarked graves?) 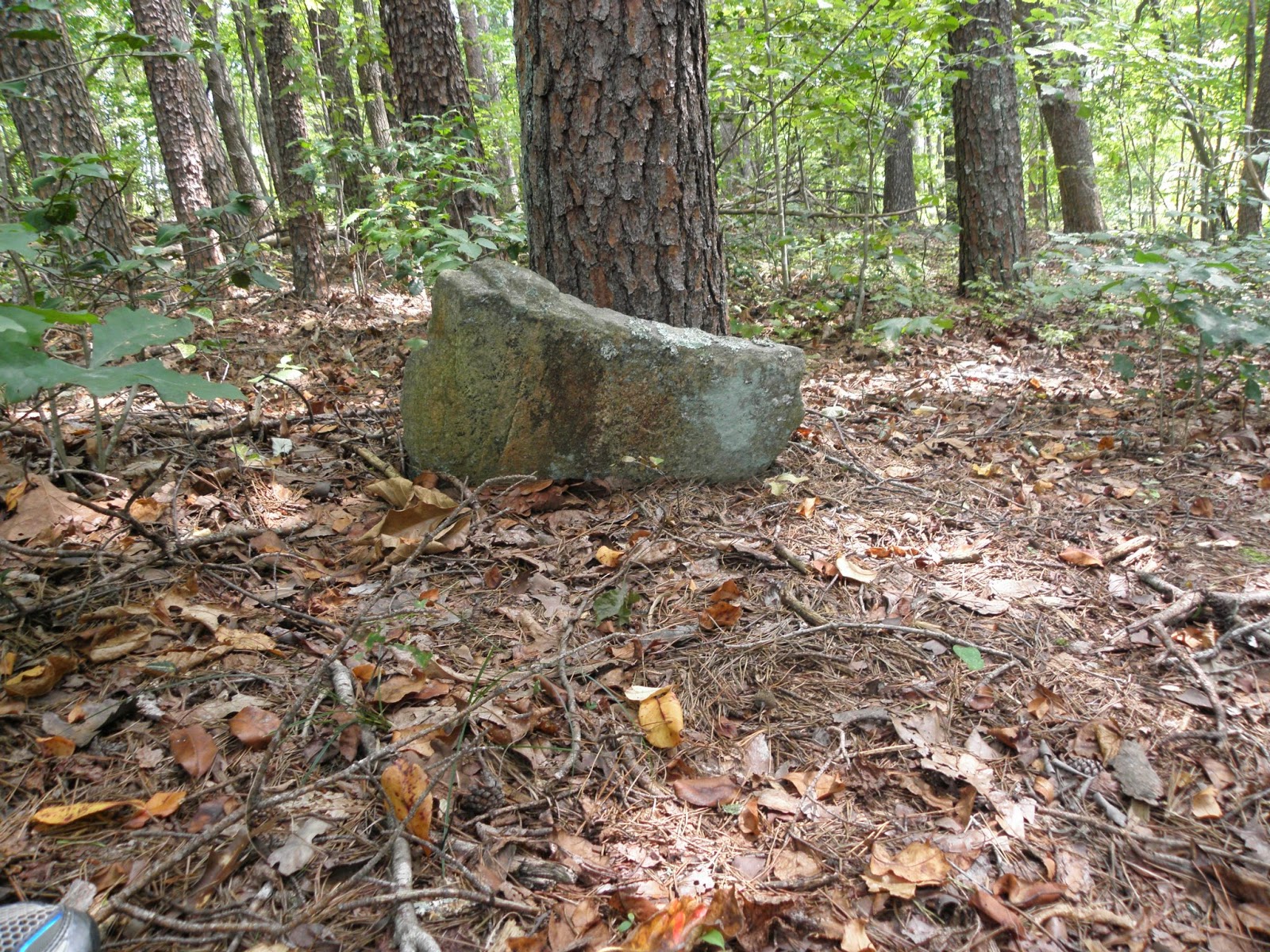 "How much of this book is based on truth?" is a question I get quite often, no matter the book.

In truth, we fiction writers nearly always base some part or parts of our books on truth. Sometimes that truth comes out of a person we meet or only see across the way in an airport. Sometimes life happens, strangely enough, and we think, "That would make a good plot for a book ..." We alter things somewhat, and we use what we can.

I was in Rutherfordton (part of the real Testament, NC) and I heard about these unmarked graves found out in the woods on Decker Ranch. Intrigued, I asked to see them. Sure enough, there they were--about sixty in all--sunken in some places by a foot or so, most of them marked by rough stones.

As soon as I returned to The Cottage, I got to work on how to incorporate the truth behind the graves with the fiction in The Road to Testament. And so, I got to work:


We neared where Garrison stood alongside a man I presumed to be Robert Matthews. He was tall, slender, deeply tanned, and sporting a five o’clock shadow before 10:00 in the morning. Dark hair tussled around his head as though he’d just gotten out of bed. In spite of the heat, he wore a long-sleeved white tee stained by red mud and dirt, jeans, and hiking boots. “Will,” he said. He approached us with his hand out. 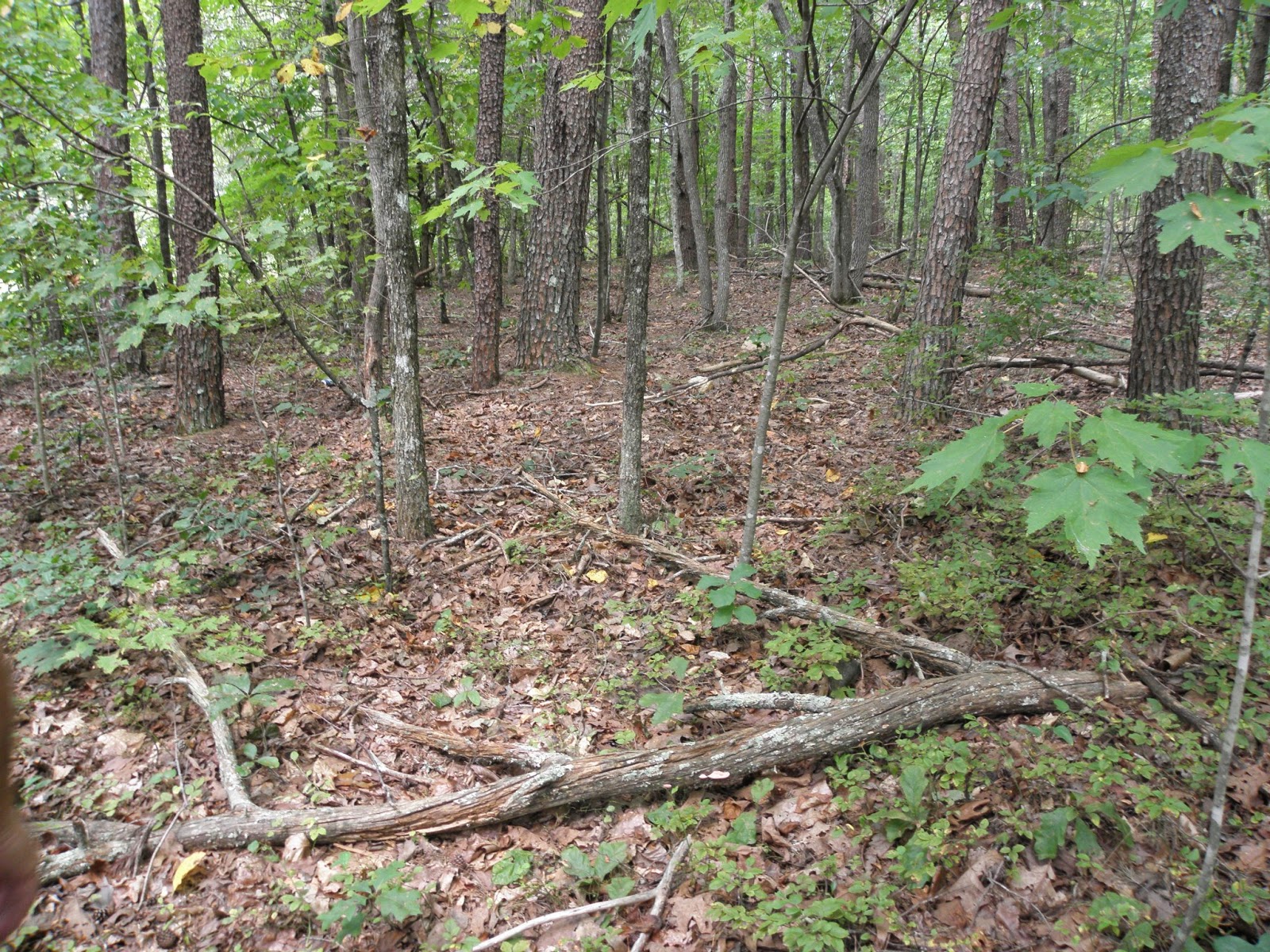 Will shook his hand and released it before turning to me. “Rob, Ashlynne Rothschild. She’s from , working here at the paper for a few months.”
Rob Matthews smiled, sending crinkles around almond-colored eyes. His hand shot out as naturally as if we were old friends seeing each other as we always did. Out in the woods. Surrounded by swaying trees. Overgrown shrub. And, somewhere close by—did I mention?—dead people.
I slipped my hand into his and felt the dryness, the calluses along the base of his fingers. A working man’s hands. “Nice to meet you,” I said, pulling back as quickly as I could without seeming rude. I waved away pesky creatures buzzing around my face.
Robert nodded once. His eyes sparkled and his mouth broke apart in a picture-perfect smile. “You, too.” He returned his attention to Will. “Man, you’ve got to see this,” he said, clapping his friend on the shoulder and turning him around. “I’ve been trying to get some of this thinned out back here. I’m not sure what I’m going to do with it once I get it all cleared, but it needed to be done.”
Garrison and I followed behind. I flipped open my notebook, clicked my pen, and started taking notes, straining to hear as Rob continued. 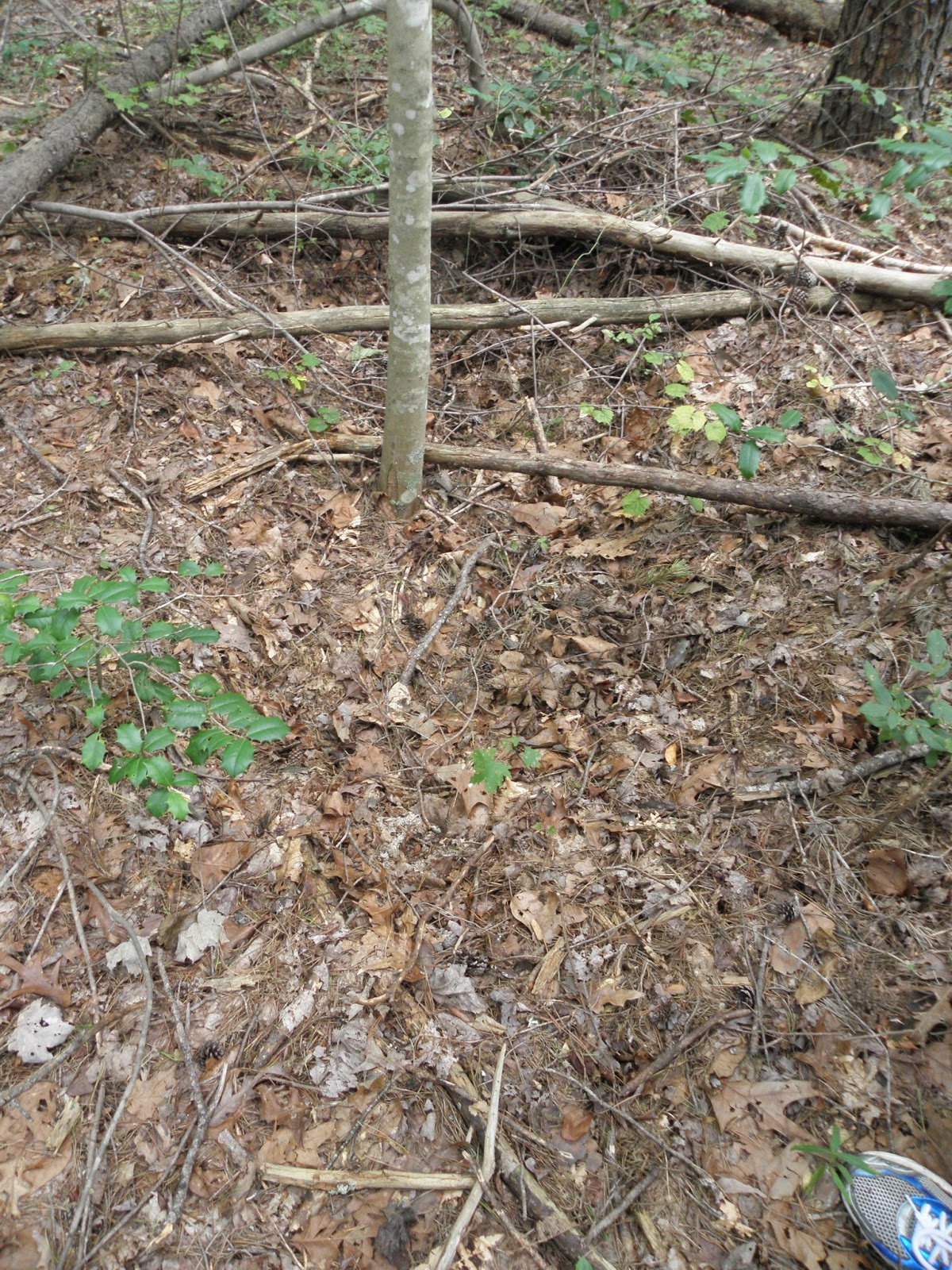 “Right here,” he said, pointing to the ground, “is I noticed the first stone.”
We stopped, gathering in a circle around a lump of granite in the ground.
“I didn’t think a whole lot of it,” Rob continued, “until I took a few more steps …” He pointed to our left. Sure enough, another stone marked the spot. “And then,” he said, drawing us along with his words, “I came up on this.”
A larger flat piece of granite rose out of the ground at the base of a thick pine. “That’s when I realized what all this was.” Rob squatted and we did too. He pointed and we followed the line of vision his finger provided.
“Oh, my goodness,” I said. “You can actually see the outlines of graves.”
“Some have sunk about four to six inches, I’m thinking. Other’s deeper than that.” He looked over at me. “Be careful where you step, now.”
Posted by Eva Marie Everson at 9:09 AM

Email ThisBlogThis!Share to TwitterShare to FacebookShare to Pinterest
Labels: Eva Marie Everson, The Road to Testament