More of the "Real" Testament 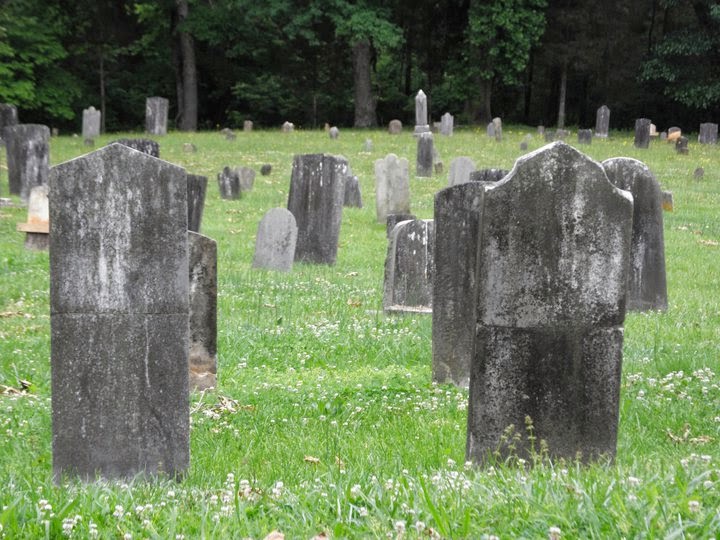 As a novelist, I am often driven by reality. What I see. What I touch. What touches me.

To be more specific, what I overhear. Or my eyes catch in passing.

I've been driven to write out of "place" far longer than out of memory, whether mine or someone else's. I find myself somewhere and the stories that linger through the generations come to me. There are times when I "see" them clearly. Other times they come in dreams.

Such is the case of the part of the story in The Road to Testament that leads Ashlynne to her discovery of who is buried in the unmarked graves. She had to go to another graveyard--the kind you find behind an old church--to begin, however.

Will stopped in front of the decorative tombstone of Noah Swann, who had been a Captain in the Civil War. His wife, Emily Todd Swann, lay next to him. “They died thirty years apart,” he said, “and if you note the date, it’s not the war that took him.”
“Do we know what did?”
“His death certificate—and yes, I’ve seen it—says pneumonia.”
I nodded at the graves, as though giving the souls of the “dearly departed” some form of approval for having lived and died. “You said something interesting?”
“Ah,” Will said, stepping farther toward the tree line. “Check these out.”
Along the line, facing the trees, were small stones with carved first names such as “Sallie” and “Isaac” and “Big John.” Some had only initials. Some held the years of death, others nothing more than the first name of the departed. “Are these … the graves of slaves?”
“They are. And they go all the way back to the Revolutionary War.” He pointed to a tall tombstone, arched along its topside. “Now check this out.”
MARGUERITE, it read, CONSORT OF NOAH SWANN.
Then along the bottom, in script: Her children rise up and call her blessed.
“Well, well …” I said.
“Notice the date of her death?”
I did. Only a month previous to her lover’s. “He must have loved her very much.”


“In a day when such things were known but never discussed.” He remained quiet for a moment. “I think,” he then said with a light chuckle, “That Miss Emily over there lived so long out of revenge.”

The South is loaded with cemeteries and graveyards. I give those two separate names and places because, as someone who has researched her family tree to nearly the last branch, I can tell you many of my deceased family members are "buried by the side of Highway 46. Mile Marker 10. Forty feet into the thicket." 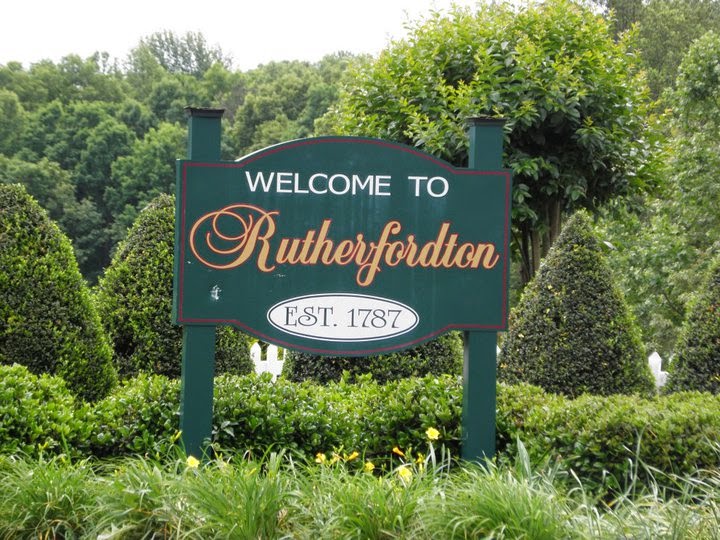 I told the fabulous award-winning author Davis Bunn one afternoon that I enjoy walking through cemeteries. He laughed, his eyes dancing, and said, "Eva Marie, best not to tell too many people that."

But the truth is, old cemeteries and graveyards hold moss-covered, time-etched tombstones with more than just names and dates. These old relics include epitaphs sharing additions to  "her children rise up and call her blessed." Through them, we often glean clues as to the legacy left behind.

So it was with the tombstone I found at Brittain Church Cemetery in Rutherfordton, North Carolina (my Testament). One tombstone ... and my imagination was off and running!

If you'd like to read The Road to Testament and haven't yet, check out these easy ways to order from:

Posted by Eva Marie Everson at 8:57 AM