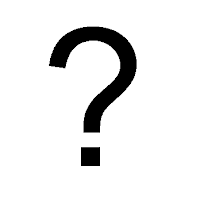 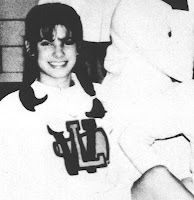 I am a native of Virginia, born to an opera singer and a voice coach. I grew up around music but fell in love with acting, which I studied at East Carolina University. I moved to NY to pursue a career on the stage but fell into movies and television programs. My breakout role came in 1994 in a movie in which I drove a bus.

I won an Academy Award for my 2009 performance in a movie in which I portrayed a spunky Southern woman named Leigh Ann Tuohy.

[Congrats to Gayle Scheff who commented last week and won a book from my book shelf! You can win, too!]