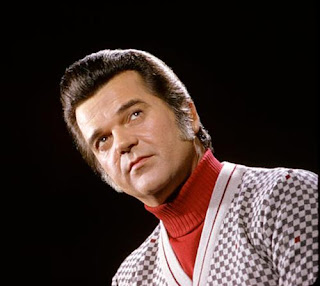 I grew up on Southern tunes. Country and Western, Southern Gospel.
I pretty much hated all of it. Still, it has a way of getting into your DNA.

http://www.youtube.com/watch?v=Og1QRtcWdEY
Posted by Eva Marie Everson at 9:35 AM